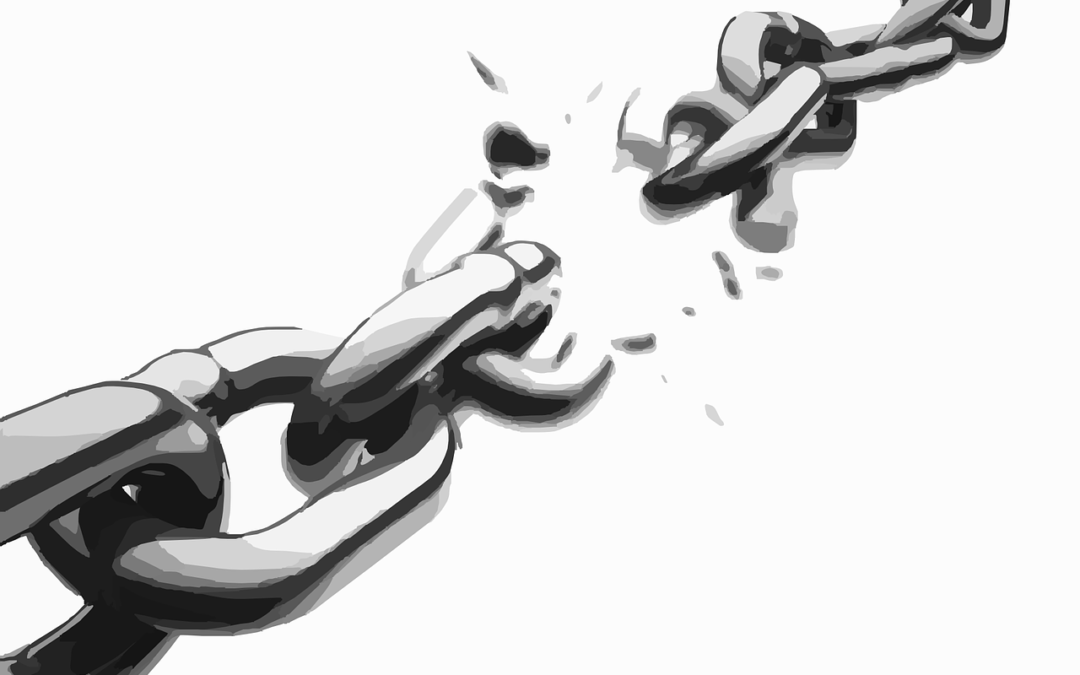 “Human anger does not produce the right answer from God.” (James 1 : 19 paraphrased)

A while back, as I was doing some work as chaplain with one of our main national orchestras, I was asked by one of the musicians: ‘What can you provide for the likes of me that isn’t about church or God?’ When I mentioned ‘anger management’, he sounded quite surprised as he calmed down and said ‘Ah’.

I never did have him as client for anger management, but readers might be interested to know what I would have offered.

My starting point for each person will be different, because it will depend on where their anger is coming from. In some situations, it will be right to encourage anger. That is not to encourage violence against another human being, but it can be a very great relief to thrash a bush in your own garden. If we have been dealt a great injustice, there is a volcano of helplessness that needs release. Crying or shouting in the middle of a wide open space out of earshot of other people is a great way of getting this out of your system, like a safety valve.

The danger, of course is, that most anger is likely to be directed against another human being or a human institution. It may even be directed against ‘God’. The bitterness of grief is a type of anger. The cry of Jesus from the cross, ‘My God, My God, why have you forsaken me’ is one such appeal to a God who is felt to be distant at that moment. 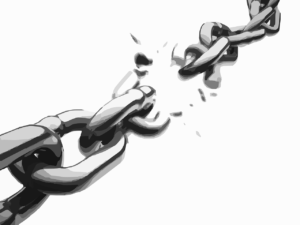 In the end, for all that secular techniques may offer, there is actually a uniquely Christian answer to the problem of our anger. It lies in the title to this article. So who has gone through betrayal, abandonment, suffering false witness, and even torture and death, yet through all this suffering, produced God’s right answer? i.e. justice, resolution and peace? If we knew this person, could we follow in their wake, taking all of our anger the same route, and having it dealt with?

I say, ‘a uniquely Christian answer’, because Jesus is God’s answer that resolves all injustice and offers true peace of body, mind and spirit. When He went to His death, He did so praying, “Father forgive them, for they do not know what they are doing”. On the cross where He was crucified, there was a fully human man being God in His suffering. Did death rule the day? No, death was overcome, as on the third day and many times after that, Jesus appeared to His disciples.

So, without forgiveness of our enemies, anger can remain like a cancer eating away at our very sanity. With forgiveness we may appear to have let the offender off. But we know that, in a day God chooses, everyone will have to give account to Him for what they have done in their body. We can remain liberated.