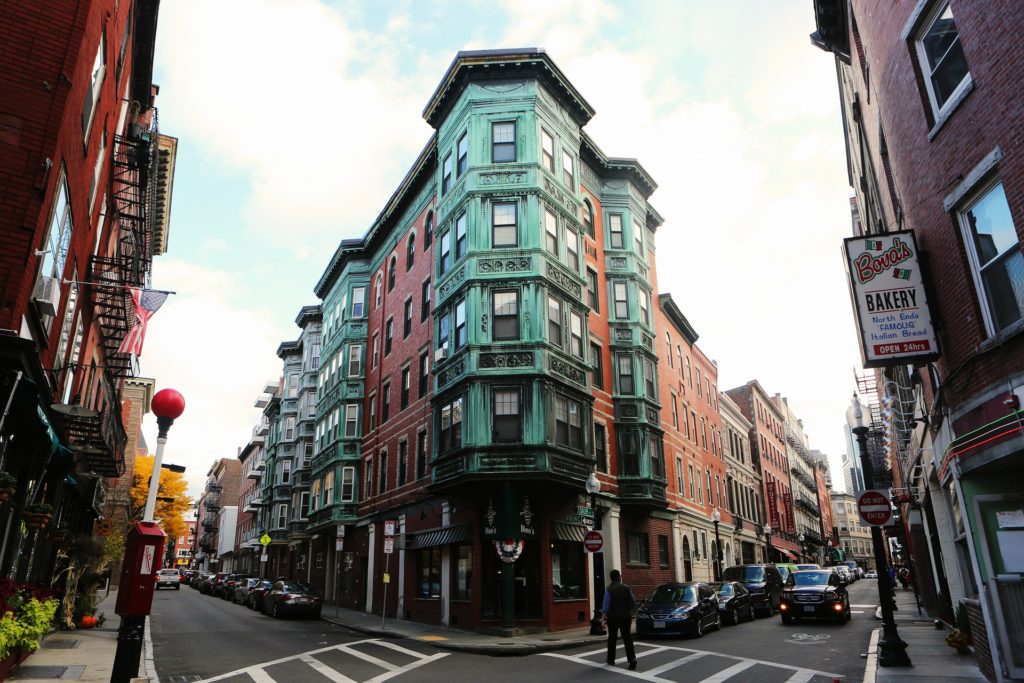 With Lent approaching , we will be focussing on the Cross. Groups across the benefice will be studying this and meditating on the difference that Jesus’ death makes to our lives.

Here are some thought from me about the Cross as a ‘crossroads’.

Let there be no mistaking, the Cross is literally a place of cruel Roman execution, where Jesus died.  But as a sign it holds the same shape as our highway code ‘crossroads’ sign.

A crossroads is on the one hand, a meeting-point.  For us as human beings, it is a place where God meets us in the shedding of Jesus’ blood.  God revealed Himself in human form at Jesus’ birth, and this act of giving Himself up to be crucified represents the ultimate generosity of God in His love for us.  It is also a meeting-point of justice with mercy.  So our sins were ‘judged’ as Jesus took them on Himself on the cross.  The mercy is all from God’s side towards us, in declaring us set free from our sins, with the declaration that through our faith in Jesus Christ (itself a gift of God), we are accounted as totally right in the eyes of God. The Cross also speaks of choice.  So at an election, the voter makes a cross on the ballot paper.

Jesus said, ‘If anyone would come after me, let him deny himself and take up his cross and follow me.’ (Matthew 16:24).

You may ask, why would anyone take up the emblem of horrific execution and show it to the world? The Cross is on the one hand the place of greatest dishonour (Jesus was crucified with criminals either side of Him.)  But He transformed this place into one of glory.  How?  By going through with an act of love which surpasses all other powers to forgive.  It is an act of immense spiritual decisiveness and effectiveness.  It is surrounded by all the salvation history of sacrifice in the Old Testament writings and practices (e.g. Leviticus 16).  It is raised by the Christian disciple as an empty cross, because Jesus rose from the dead.  He cancelled the power of sin and death through His sacrifice on the cross of Calvary hill outside Jerusalem (Colossians 2 : 13 – 15).

For any who look for a sure future, let us choose the right pathway at the crossroads, and may we all look into this properly during Lent.