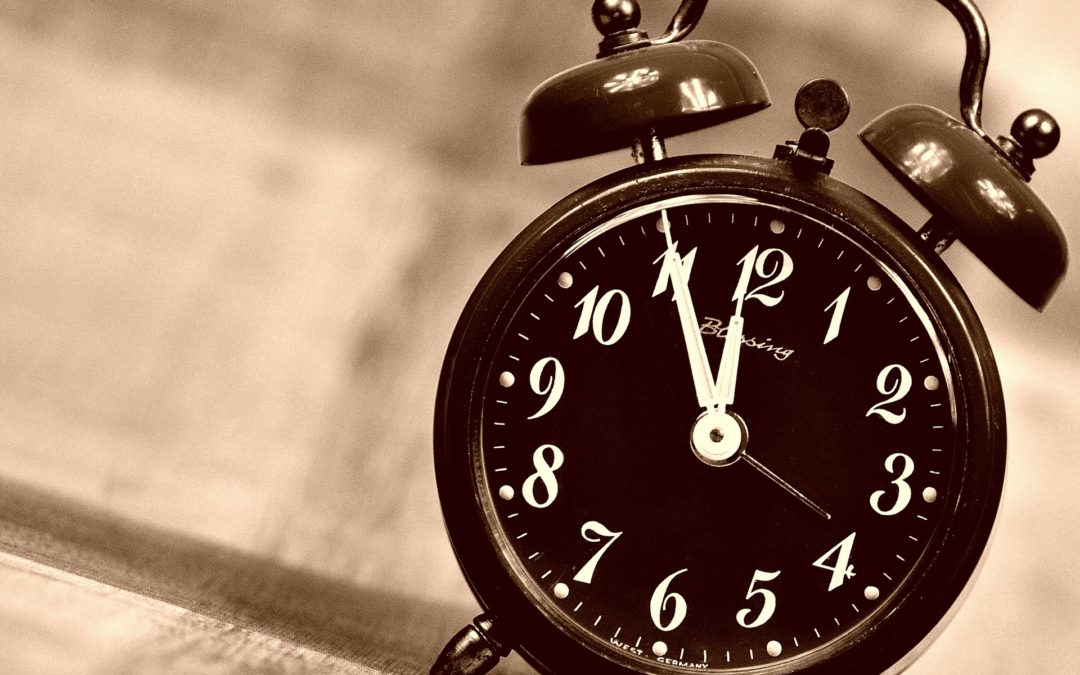 Recently I was doing some dabbling around in the historical links between Frenchay and William Penn, founder of the colony of Pennsylvania.  One of my sources mentioned that the naming of Pennsylvania was actually attached to his father’s name (Admiral Sir William Penn) rather than the younger William Penn.  As I looked at the relationship between the father and the son, I saw an extraordinary mixed bag.  One minute the father was disowning his son, who as a Quaker was writing religious/political tracts which ended him up in prison.  The next minute, the father’s connections with the Duke of York were seeing his son liberated.

As I reflect on the Easter story, I hear of people with a whole ‘mixed bag’ of relationship history.  Not least Mary Magdalene, whom Jesus had rescued from spiritual darkness and demonic possession. They are bound up in the saving grace of God’s most dynamic act of all time in human history.

Later, St. Paul speaks to a truly mixed bag of philosophers on the hill of the Areopagus in Athens,

“In the past, God forgave all this because people did not know what they were doing. But now he says that everyone everywhere must turn to him.  He has set a day when he will judge the world’s people with fairness. And he has chosen the man Jesus to do the judging for him. God has given proof of this to all of us by raising Jesus from death.

As soon as the people heard Paul say that a man had been raised from death, some of them started laughing. Others said, “We will hear you talk about this some other time.” Acts 17:30 – 32 (CEV)

That is still typical of peoples’ reactions today.  The resurrection is either the most ingenious human invention – the greatest con of all time, or it is true. If true, it can mean nothing other than, as Paul teaches, that this Jesus is the very key to freedom in this life and the next.  If, like me, you see yourself as part of the ‘mixed bag’ of humanity, is it not time to wake up to what God has done for us?